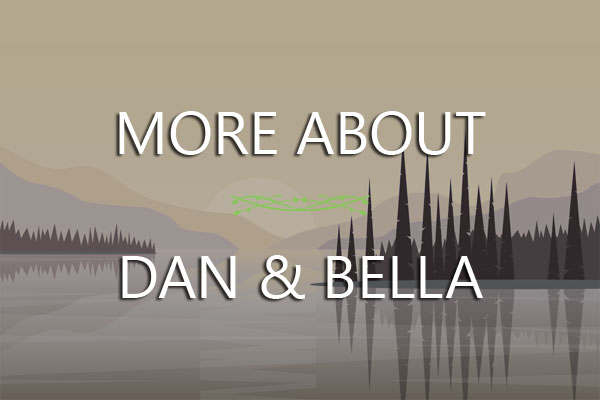 Dan has lived in the village of Hay all his life. An optimistic young man, he loves to help others, although quite often, most people go out of their way to avoid his help. It’s not that he means to cause problems, it’s just that misfortune really likes to follow him around.

Like the time he tried to help Bodrick the baker by building him a super oven that would bake his bread in half the time. Unfortunately, it also only baked half the bread. Or perhaps the time he joined the village soldiers to hunt a particularly nasty dragon. Unfortunately, they never managed to get far – Dan had brought with him his super-duper dragon net launcher, and rather than capturing the dragon, he managed to capture the soldiers instead. Needless to say, no one was too happy.

Yet Dan doesn’t let his failures stop him. ‘Nothing to get grumpy about’ He always says. ‘Failures are only small distractions on the path to success!’ If only he could as easily dismiss his biggest distraction on that path – A beautiful flower girl by the name of Bella. She is perhaps the only thing Dan finds more intriguing than his inventions! Maybe though, he could invent something or do something that would get him noticed. It would have to be big… and failure would not be an option. 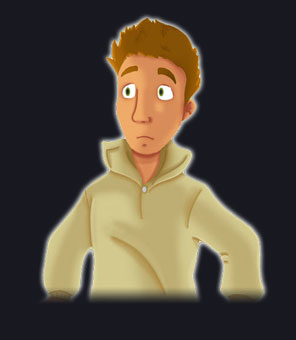 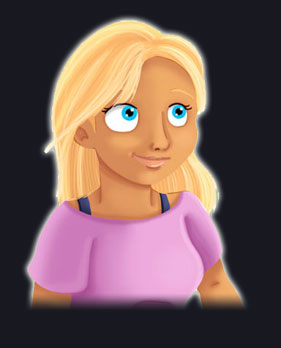 Life is not easy for the village-folk in the province of Oakvale. Keeping warm, dry and having enough to eat can be a full-time job by itself. In the village of Hay, no one knows this more than the beautiful but incredibly poor Bella. Ever since she was a child, she has faced each day hoping to earn enough to buy even the most meagre supply of food. Yet she hasn’t let her misfortunes drag her down.

Each morning the townsfolk can see her wandering the village square selling her flowers. Calling out to the busy merchants, farmers and travellers to buy one of natures colourful artworks. As seasons change, so too do her wares. Yet the flower she prizes more than any other – the flower that always fetches the highest price – is the exotic and hypnotising flower known as the rose.