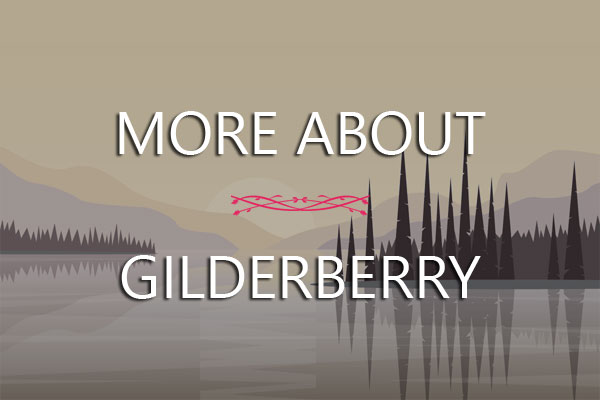 There’s something strange about Grandpa Gilderberry’s workshop – magical – but strange.

Sitting upon a small hill near the main residence, it casts an awkward shadow across the lush fields and serene valleys – straddling the world between traditional craftsmanship and steam-powered ambition.

“Steam is like magic,” Gilderberry often said to Madeline – his only grandchild, ‘it can power any idea you have – any at all!’

Fortunately for Grandpa Gilderberry, he was never short on ideas. His workshop was absolutely brimming with the most marvelous contraptions, concoctions and half-finished creations. He had fully automated inventions that gently woke him each morning, dressed him, and cooked him strange breakfasts.

“Breakfast is too important to be having the same thing twice,” he had said to Madeline one morning while they both shared a dish of scrambled almas sprinkled with gold-dust and ash-salt.

He had inventions that peered into space and one so delicate that it could remove dust from the eye of a flea. Some were so large they burst from his roof like a crooked top-hat and others so complex that Gilderberry sometimes had trouble remembering what they actually did.

Madeline’s mother said that he had thrown himself into his inventions when Grandma passed away. Madeline had never known her Grandmother, but Grandpa Gilderberry would always talk about her in the same way. His eyes would twinkle as he recounted stories of their time together. Then his eyes would glisten and he would harden his jaw. Often he would remain this way in silence for a minute or two before blinking rapidly and then quickly showing Madeline a new blueprint for another idea.

As incredible as each new invention was – even Grandpa would admit that they paled in comparison to one of his earliest creations – potent potions for every occasion.
“These potions are quite powerful – even dangerous in the wrong hands,” he cautioned while delicately holding one of them in his large hands. “But they make a truly wondrous gift for the most special moments.”

Madeline knew precisely what he meant. Each year, Grandpa had let her try one of the potions on the day of her birthday. She had to agree – none of his other inventions came close to the unexplainable magic they unleashed upon her.

Madeline also knew that they took quite a lot of time and effort to perfect, which is why she was surprised one rainy day to see a small cabinet filled with them. What was even more odd, was that most of them were pink – the very color Madeline was forbidden to try. Grandpa Gilderberry had noticed her staring wide-eyed and was very quick to close and secure the cabinet. Placing the key in his pocket, he patted it twice and then beamed.

“Never fear. One day, you’ll have a chance to drink the pink potion,” he said. “But until then, you still have many more colors to try that are yet to reveal their secrets.”
Madeline sighed but nodded. Then she looked back up.
“Grandpa?”
He raised an eyebrow but said nothing.
“Why pink?”
Grandpa Gilderberry settled into his favorite recliner and grinned.
“Your Grandmother loved the color pink,” he said with affection before falling into a deep silence. After a few moments he blinked rapidly, “But come, let me show you something brand new that will revolutionize candy as you know it.” 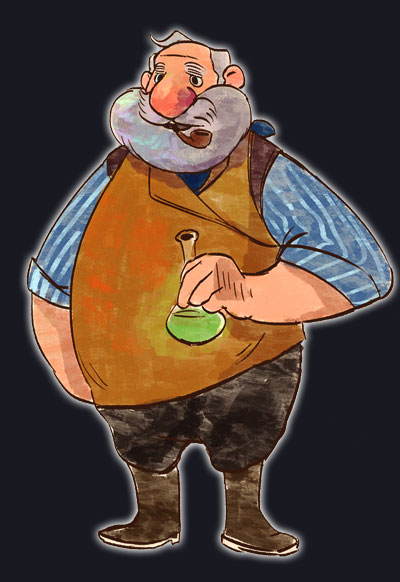