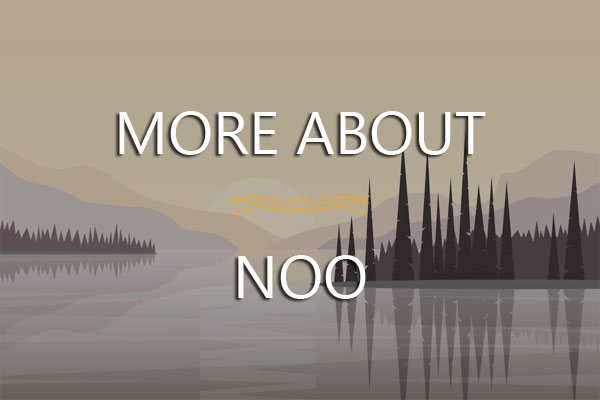 The whereabouts of the strange Hotel of Hoo is shrouded in mystery. Some say that it is hidden in the deepest part of the darkest jungle. Others suggest that it is nestled on the steepest cliff of the highest mountain. Still, others claim that the hotel shifts from place to place, revealing itself only to travellers in need.

Whatever the true story of the castle, it pales to the tales of its owner. Indeed, within the walls of the mysterious castle, an even greater mystery exists – Mr Nicholas Noo.

One. He appears to have an unusually long life. Stories about him haven’t just been whispered for a decade or so. No indeed! His name is mentioned in ancient texts found in some of the most dangerous and exotic locations. Some think he must be hundreds of years old, others think he must be in the thousands. Still others claim that it is only the name that is old, and it couldn’t possibly be the same person.

It is for this reason that some have spent their lives searching for the enigmatic Mr Nicholas Noo. For who knows what he has collected? Who knows what wonderful creatures, ancient mysteries and astounding treasures he has hidden in the rooms of his peculiar castle? Who knows how many of these rooms there are? And perhaps most importantly, who knows what would happen if you ever did find your way to its doors. 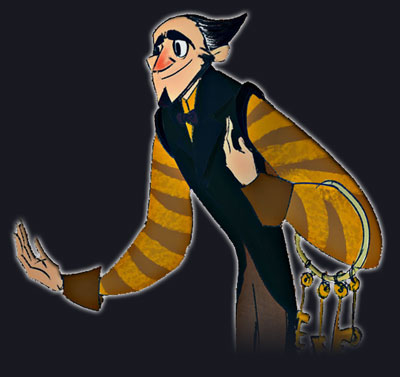 ← Don't Ever Look Behind Door 32 Activities More About Jack →